The earliest memory of my attempt at public speaking was reciting, “head, shoulders, knees and toes”, in front of my Kindergarten peers, a multitude of proud parents, teachers and well-wishers. I vividly remember feeling eyeballs on me, but forget how those

words came out and how I sounded. I recall pulling it off with effortless ease, but faintly remember the applause, joyful laughter, maybe even wild and explosive admiration followed by a standing ovation – the kind that usually accompanies great orators – following my stellar performance.

Years later, I was informed that what I thought and have always believed was an outstanding display of skill and aplomb was a total fiasco. Although it did not qualify for the Hall of shame in the Academy of Kindergarten Activities, it became a torn in my flesh that tormented me for a long time.

What should have been in English as, “head, shoulders, knees, and toes”, came out as “hea, soldier meshe ntoes”, in the Akan language. Loosely translated, I was saying “hey soldier, I’m wearing tomatoes!”  I can imagine how the crowd reacted at my innocent attempt as sounding British. Being reminded of this fumble during my earlier years at what now is my dominant language was not a walk in the park. This was a high octane fuel for family jokes which spilled over to friends using it as tool of blackmail.

In defense, I vowed to master the English language, be a real orator, and even have a refined voice for recitations and singing songs. In short, I started my journey into perfection. The faulty premise was, ‘Life is supposed to be perfect and I needed to be perfect!’ Anything less in my world was not allowed. My relentless pursuit of perfection paled in comparison to Monk the famed Detective.

Over the years I have come to embrace the liberating truth and reality that, Life on earth is not perfect! That mistakes abound, failures occur, and basically bad things happen to good people. I broke out of the jail of perfectionism several years ago and started my journey toward excellence. The further I walk away from perfectionism the freer I have found myself to be. I made the profound discovery that Jesus even shed light on this subject when He said, “in the world you will have tribulation”. That means, loved ones will die, close friends will betray you, divorces will rip relationships apart, and the economy will be sour sometimes!

The truth is we will never be completely happy on this earth. Such is Life here!

What used to make me turn green and breathe fire all the while planning a retaliation of hell and brimstone, now incites spasms of laughter. It is such an interesting perspective when one relents and embraces such simplicity. SUCH IS LIFE!!!!!

Earliest memories Kindergartin Mistakes in Life Perfectionism Such is life Take it easy. 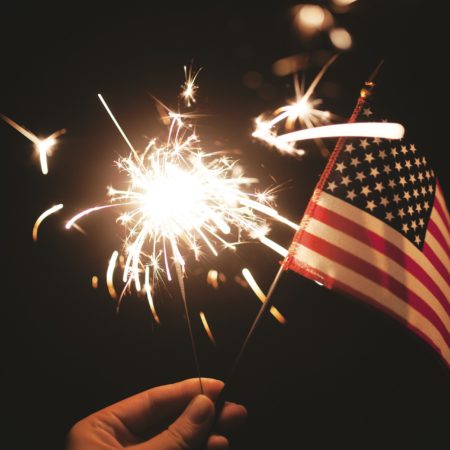 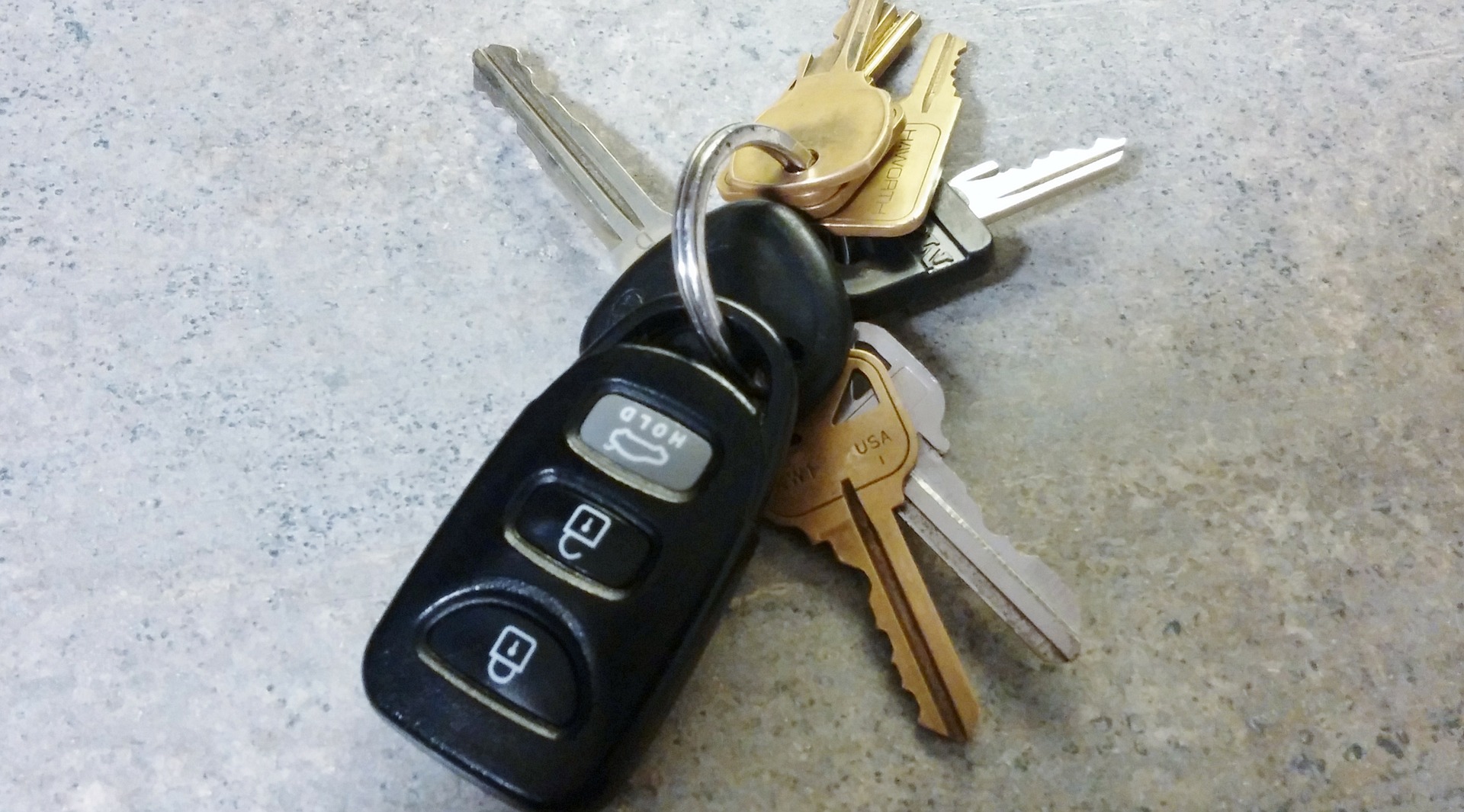 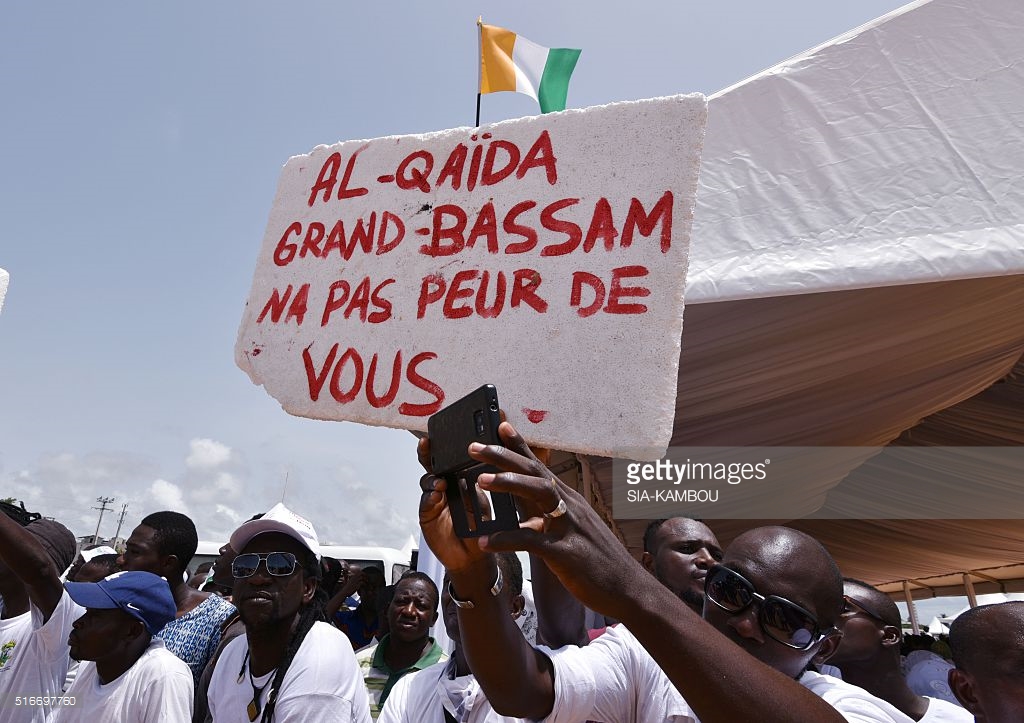